Merger in the Retail Gasoline Industry

In a merger review conducted by Dr. Noel in the retail gasoline industry, Dr. Noel evaluated concentration levels and the potential for unilateral and coordinated effects stemming from a proposed acquisition of a smaller competitor by a larger integrated Australian oil company. The Australian Competition and Consumer Commission (ACCC) opposed the merger on the grounds that it may substantially lessen competition, both in the local areas where the acquiree operated and also in the greater region around it. The broader concern was that if the merger eliminated a "maverick" firm that would have otherwise caused disruptions and collapses of the city-wide retail gasoline price cycles, average prices could rise.

Dr. Noel showed that the merger was unlikely to lessen competition both locally and in the greater region. He showed that post-merger concentration levels remained low under any reasonable geographic market definition, and that there was no evidence that the acquiree was pricing unusually aggressively or different compared to other retailers. First, prices were not lower in neighborhoods where the acquiree operated compared to neighborhoods where the acquiree did not. Second, the acquiree was not a disruptive force or a cause for the very rare disruptions or collapses of the retail gasoline price cycle. Dr. Noel, an expert on retail gasoline price cycles who has published extensively on how they function, performed an in-depth analysis of competing firms' interactions all up and down the cycle and identified the causes of the rare disruptions, during which prices would remain abnormally low for an extended period. Examining detailed price data at fifteen minute intervals for a period of years, Dr. Noel showed that the acquiree was not a maverick firm and its acquisition was unlikely to substantially lessen competition.

Dr. Noel presented his report to the ACCC and was subsequently cross-examined by attorneys in a pre-trial conference that is common in Australian merger proceedings. Just weeks after the conference with Dr. Noel, the ACCC withdrew their concerns about the merger and allowed it to proceed without conditions, stating that it no longer believed the merger would result in a substantial lessening of competition. 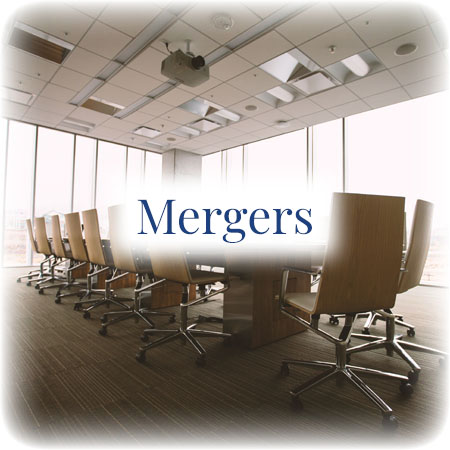