Age Discrimination in Hiring and Promotion

A major supermarket chain was accused in Federal Court of engaging in age discrimination in its internal hiring practices. The plaintiff interviewed for a higher position within the company, was not offered the position, and was eventually laid off when the plaintiff's department was eliminated. Dr. Noel was retained by the supermarket to calculate potential damages in the event that the finder of fact concluded that the promotion was wrongfully denied. Dr. Noel was also asked to review the damages calculations provided by experts for the plaintiff, under the assumption of liability, and correct any errors in their report he might find.

Dr. Noel uncovered numerous errors in the opposing experts' report, including failures to correctly calculate unemployment duration expectancy, work-life expectancy, and mitigating earnings and benefits, all of which tended to inflate estimated damages. Dr. Noel made the necessary corrections resulting in a substantially lower damages estimate. The case was settled shortly thereafter at favorable terms to the defendant. 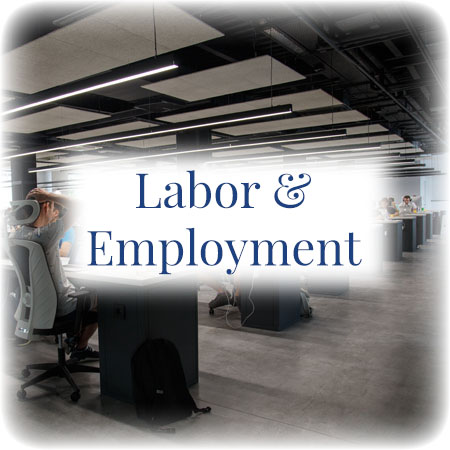