The Australian Competition and Consumer Commission (ACCC) brought charges in Federal Court against five major gasoline retailers and a data collection company, in an alleged conspiracy to fix the price of retail gasoline. The data collection electronically collected gasoline prices from a large number of retail gasoline stations, generally every quarter or half an hour, and then sold the data on a subscription basis to companies and government agencies interested in staying on top of market changes. The ACCC claimed that the retailers used the data collection company as a facilitating device to communicate with each other in almost real time, "propose" price increases to one another, "monitor" responses to proposals, "withdraw" price proposals, and "punish" retailers that did not accept price increase proposals quickly enough.

Dr. Noel was retained by the defense group representing the five retailers to opine on whether the price information service provided by the data collection company did or did not substantially lessen competition. He was also asked to review the report from the ACCC's expert which purported to show that it did. Dr. Noel showed that the opposing expert's report was fundamentally flawed because it misunderstood the competitive nature of retail gasoline price cycles, and the extent of price competition in the industry. Dr. Noel, an internationally-known expert on retail gasoline price cycles who has published extensively on the topic, showed that retail gasoline price cycles are the result of especially intense competition among retailers and result in lower prices overall. In short, when retailers can steal significant market share by undercutting nearby competitors by just a few pennies, it generates a competitive price cycle in which retailers repeatedly undercut one another to lower and lower prices. Once prices reach unsustainably low levels, they necessarily jump back up during a short but difficult competitive transition, and aggressive undercutting resumes almost immediately thereafter. Dr. Noel showed that access to a price information service can be especially useful in such circumstances because the consequences of not having one of the lower prices in the market even for a short time can be severe.

Dr. Noel found that the opposing expert erred in focusing only on the occasions when prices rise, while disregarding the times prices fall, and failing to take into account the cycle as a whole. The expert erroneously concluded that the retailers were probably engaging in price fixing, and that the price information service would only make it easier for them to do so. Dr. Noel noted that it is true that more information helps companies make more informed decisions. However, Dr. Noel's research and analysis showed that the cycles were the result of vigorous competition, not price fixing, and thus the price information service was making it easier for retailers to be more competitive, which benefits consumers.

Within weeks of Dr. Noel's report being submitted to the agency, the ACCC dropped the price fixing charges against the retailers and the data collection firm, with no fines or other penalties. The out-of-court settlement only required that the data collection company develop an app that would allow consumers access to current gasoline prices in their local area, and to make its subscription service available more broadly to organizations at reasonable terms. 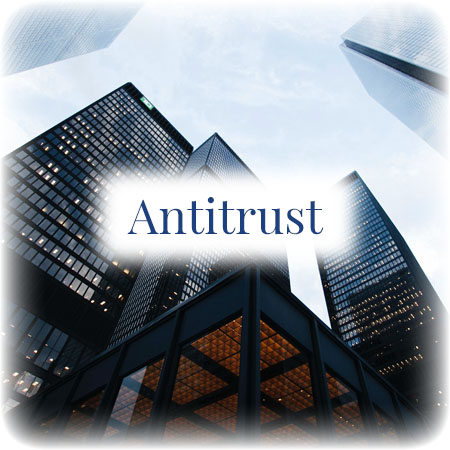